Ever fancy comfort food, but not heavy carbs? Pasta is always my go-to when I want a warm, filling meal at the end of a long, cold day, but I decided to try this – a non-carb version of a macaroni cheese, to see if it could really be just as comforting.

The mixture of a rich cheese sauce with salty pancetta, earthy mushrooms and soft cauliflower really worked. You could easily make it veggie by ommitting the pancetta and swapping the parmesan, but I loved it like this. If you did want to leave the pancetta out, I’d advise using a couple of porcini mushrooms too to add the depth of flavour.

Cauliflower, for some reason, has become really popular recently as a carb replacement (e.g. cauliflower rice) and I don’t want to jump on the bandwagon, but really, in a meal like this, I can see why!

This took just less than an hour to cook, and will serve 3-4 with a side salad.

2. Chop the cauliflower into florets and add to a pan of salted, boiling water. Cook for approximately 10 minutes until soft, then drain and leave to one side.

3. Put a frying pan on a medium heat. Add the pancetta and sizzle until starting to crisp, then add the chopped onion and halved mushrooms. Cook for around 5 minutes, then take off the heat.

5. Take an oven proof dish and pile in the cauliflower. Drain any liquid from the pancetta and mushroom mix, then add the mixture to the dish. Pour over the cheese sauce, sprinkle over the parmesan and bake in the oven for 20 minutes until golden. 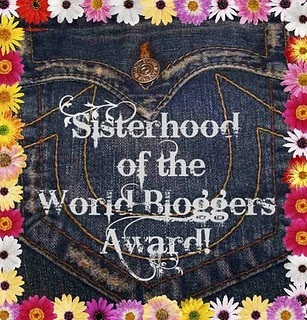